What does it take to get retirement in good standing?

The Common Denominator of financial planning, whether you are spending or saving, is knowing what 1% of pay looks like per pay period.Keep it simple and a small decision.

Most people need to save more — often a lot more — to build a nest egg that can meet their needs. Many financial experts recommend putting away 10 to 15 percent of your pay for retirement. There’s a relatively painless way to reach that goal by taking small steps toward increasing your deferral amount (Voluntary Auto Increase). 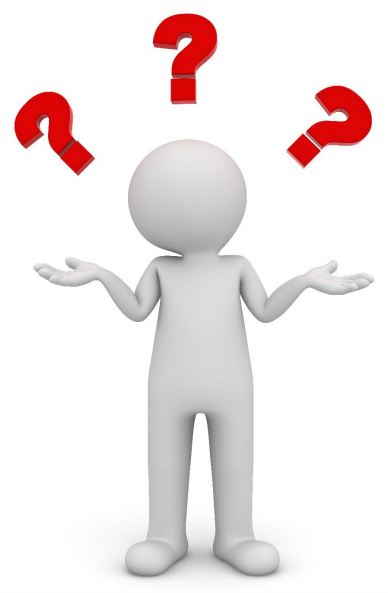 Voluntary Auto Increase –
What is it?

Why is it important?

WHAT WOULD AN ANNUAL 1% INCREASE IN MY RETIREMENT CONTRIBUTION DO TO MY PAYCHECK? 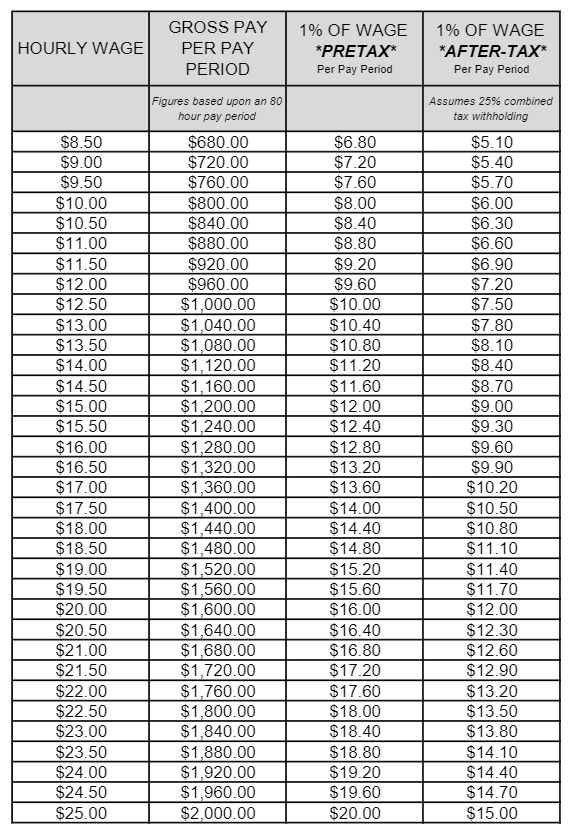 A little more can mean a lot

Let’s look at Marie and Maxine. These hypothetical twin sisters do almost everything together. Both work for the same company, earn the same salary ($30,000 a year), and start participating in the same retirement plan at age 35. In fact, just about the only difference is their savings approach:

Marie contributes 2 percent of her pay each year. Her salary rises 3 percent a year (and her contributions along with it), and her investments earn 6 percent a year on average. So, after 30 years of diligent saving, Marie will reach retirement with a nest egg worth $68,461.

Maxine gets the same pay raises, saves just as diligently, and has the same investments as her sister— except for one thing: She starts contributing 2 percent, but raises her rate by 1 percent each year on her birthday until she reaches 10 percent. She will keep saving that 10 percent for the next 22 years, until she retires by Marie’s side.

Maxine tells Marie that she’s never really noticed a difference in take-home pay as her savings rate rises. Instead, she looks forward to having $285,725 in her retirement fund by age 65.

Copyright ©2020 Onward Financial Network All Rights Reserved. Website Development by wisnet.com LLC Privacy Policy Home
This site is published for residents of the United States and is for informational purposes only and does not constitute an offer to sell or a solicitation of an off to buy any security or product that may be referenced herein. Persons mentioned on this website may only offer services and transact business and/or respond to inquiries in states or jurisdictions in which they have been properly registered or are exempt from registration. Not all products and services referenced on this site are available in every state, jurisdiction or from every person listed. Securities offered through Securities America Inc., Member FINRA/SIPC. Advisory services are offered through Securities America Advisors, Inc.